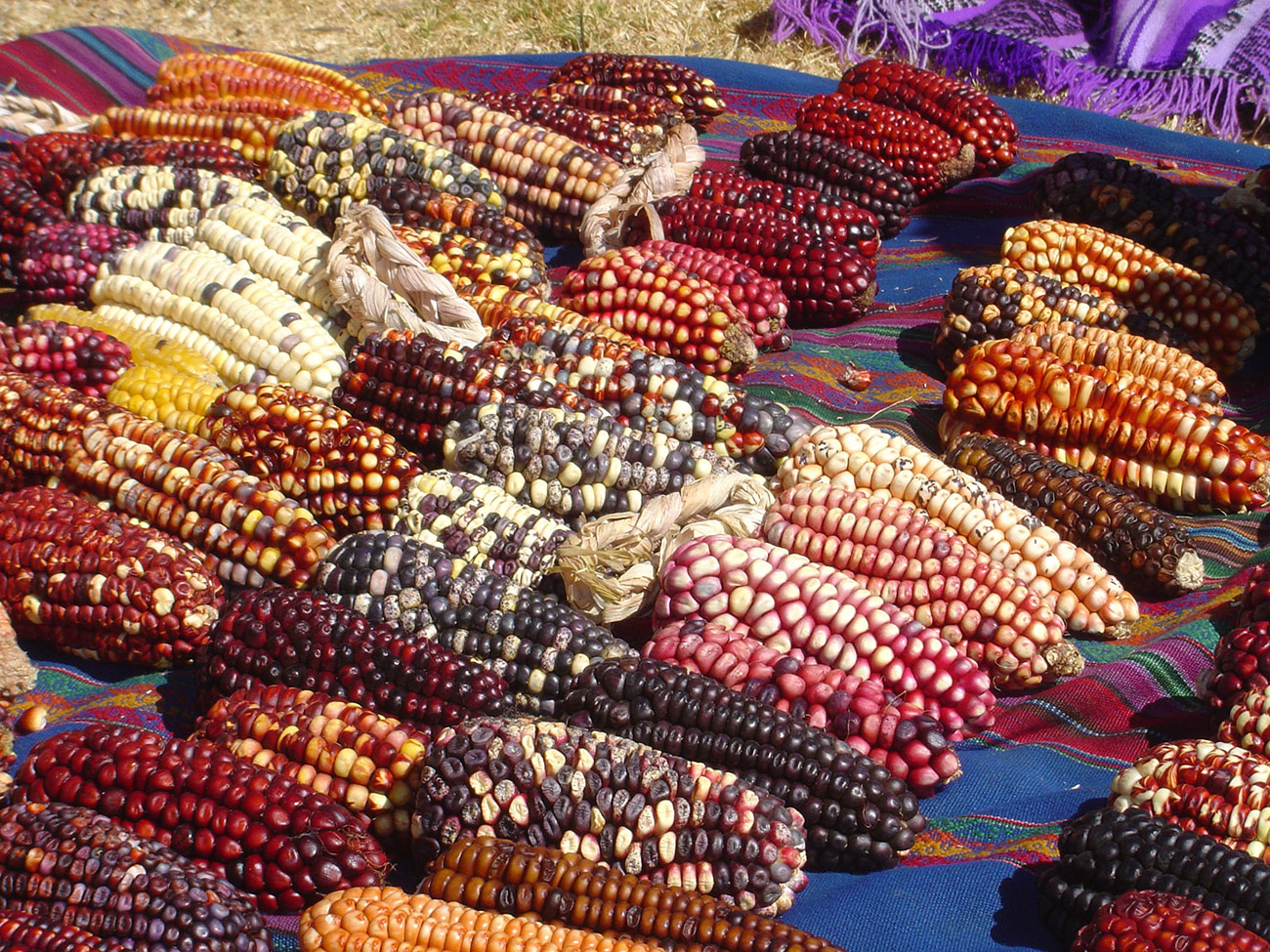 Posted at 05:06h in Advice For Your Journey by Admin 3 Comments
0 Likes

And those who are buried here at Sillustani (at Lake Titicaca, the Sea on Top of the World) are the men and women who spent their lives acquiring knowledge, germinating and cross-germinating their wisdom and their corn, discovering and understanding the forces of Nature and the relationship between the Sun and the Earth and the Moon and the stars.  They practiced a way of knowing that is… an alchemy of life.  The alchemy of your European ancestors consisted of taking dead matter – base elements like sulphur and lead – and placing it in a crucible and applying fire in a vain effort to make gold.  But my people used living matter, placed it in the crucible of the Earth, under the fire of the Sun, and produced corn, a living gold.

Island of the Sun  ~  Alberto Villoldo and Erik Jendresen