From the beginning of time an umbilical cord of cosmic energy has extended from the center of our Galaxy and nourished the Earth. This is the legendary Feathered Serpent of the Hopi, the Toltec, and the Maya, whose arrival to the Americas on 2012 has been foretold by countless shamans. For the past 5,600 years the Galactic Serpent lay coiled at the foothills of the Himalayas, nurturing the great spiritual traditions that arose in Tibet and Kashmir. The Galactic Serpent will reside in the Americas for the next 5,600 years to awaken the feminine power and the heart chakra of Mother Earth. She has coiled herself at the foot of the highest peak outside of the Himalayas, Mt. Aconcagua, and is snaking up the Andes mountains into North America. Dr. Alberto Villoldo describes how you can awaken the power of the Galactic Serpent to lead an illumined life where you will know no limit to your ability to dream your world into being. Filmed in the Andes Mountains of Peru, Chile and Argentina with a special appearance by the Laika prophecy keepers of Peru, and Machi Clorinda of Chile. 72 Minutes. HD

There are no reviews yet.

Be the first to review “The Galactic Serpent” Cancel reply 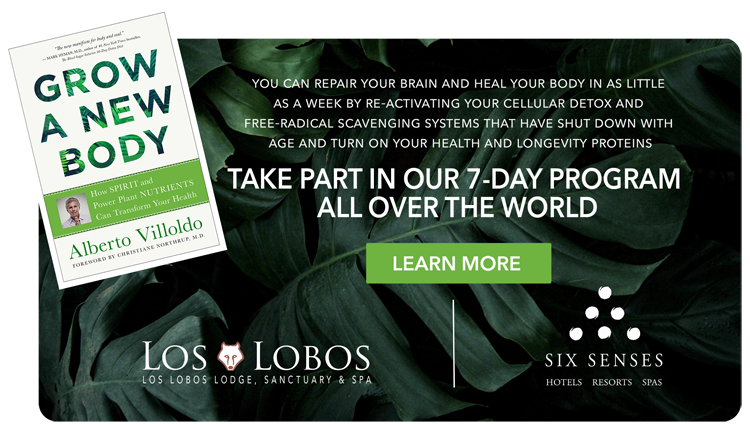