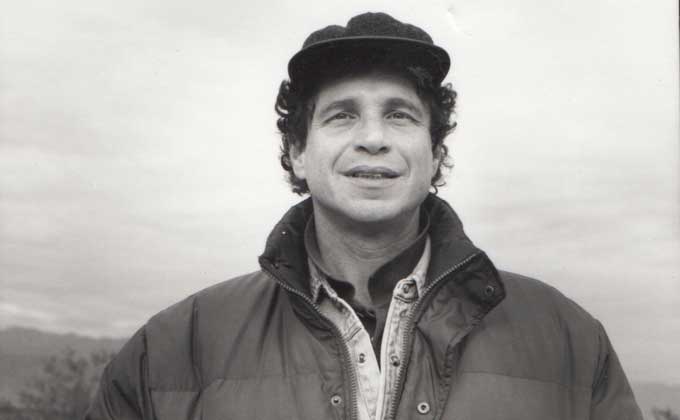 17 May The Cost of Transformation: Teaching Story ~ Alberto Villoldo

Posted at 18:12h in Advice For Your Journey by Admin 3 Comments
0 Likes

“Once there was a monk who lived by a river.  Every day he would fish and give away his catch to the hungry – all he would keep for himself was a single fish head to make soup with in the evening.  One day one of his students told the monk that he was traveling to the holy mountain.  The teacher was overjoyed and asked the student to visit his old master to ask him for assistance.  ‘Ask him why I am stuck in my spiritual practice,’ he said.

The traveler embarked upon his journey.  When he reached the foot of the holy mountain, he inquired of an innkeeper, ‘Where does the master live?’  the innkeeper answered, ‘He lives at the top of the mountain.  The orchards that you see are his orchards.  The herds of cattle are his.  Those are his fields planted with wheat and barley.’  The traveler was stunned that a spiritual master would have such great wealth.  As he made his way up the mountain, he stopped and spoke to one of the gardeners, who confirmed that indeed these were the master’s orchards.

When he reached the top of the mountain, he found a magnificent castle.  He knocked on the door, and the master’s wife welcomed him in.  As she offered him a feast such as he had never before seen, she informed him that her husband would be arriving later.

At sunset, the master arrived in a chariot drawn by four horses and attended by footmen.  He welcomed the traveler and inquired of his old student.  The traveler said, ‘He has begged me to ask you for help.  He wants to know why he is stuck in his spiritual growth.’

The master closed his eyes for a moment, and when he opened them again, he said, ‘Aha!  It is because he is too materialistic.’  The traveler was sure the old master must be mistaken.  But the master said , ‘No.  Tell him what I said.’  And he bid the traveler a good journey home.

On his return, the traveler approached the fisherman monk and said, ‘I have news from your master, but there must be a mistake.  He says that the reason you are stuck is because you are too materialistic.’

The monk knew instantly that this was true.  ‘Yes!  he exclaimed.  ‘Of course!’

The traveler was mystified.  ‘How can this be so?’ he asked.  ‘After all, you give everything away.’

‘This is the point,’ said the monk.  ‘In the evening when I am cooking my fish-head soup, all I can think about is the rest of the fish.’  The master, on the other hand, knew that he was not consumed by his possessions or defined by the wealth he had.

An excerpt from:  Mending the Past and Healing the Future with Soul Retrieval by Alberto Villoldo