The Neuroscience of Enlightenment 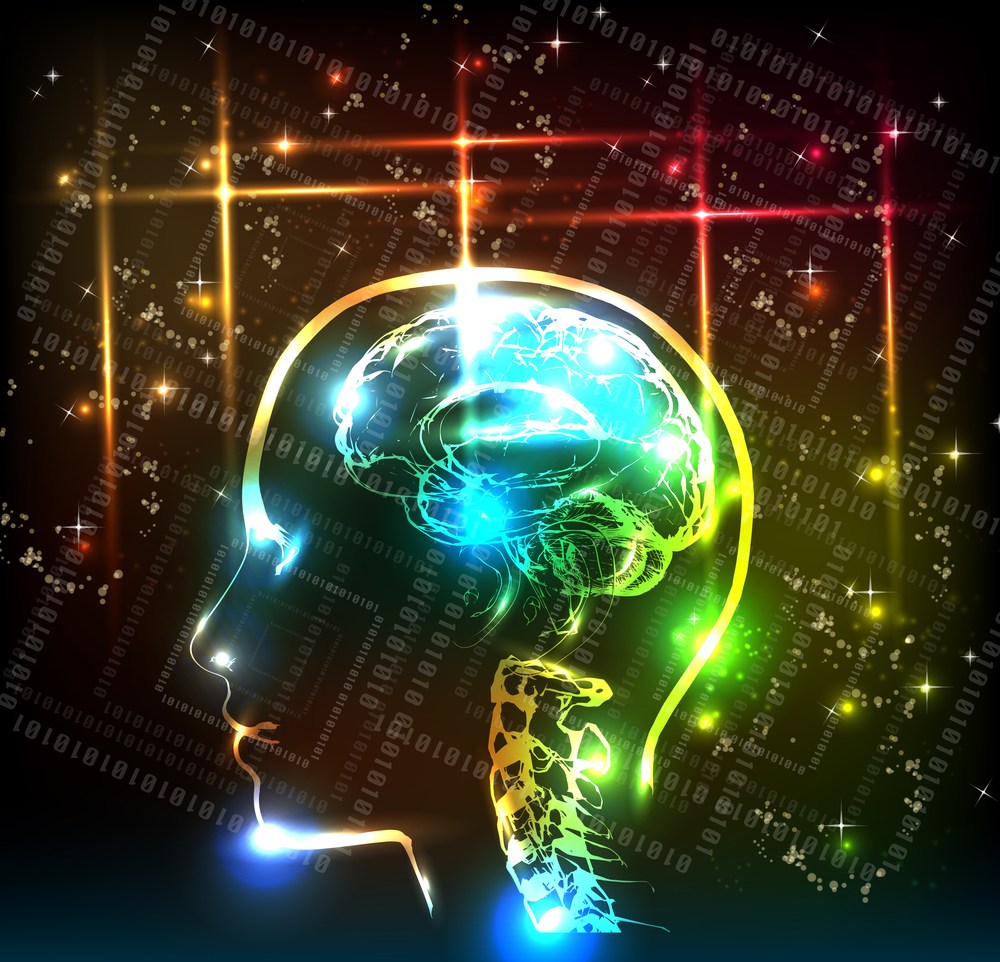 13 Sep The Neuroscience of Enlightenment

The pledges of the world’s religions are so universal that it’s likely the longing for joy, inner peace, and well-being are hardwired into the human brain and have become a social instinct as powerful as the drive to procreate.  The Bible, the Koran, and Buddhist and Hindu scriptures all teach that we can be delivered into a paradisiacal state, whether after death, at the end of time, following many reincarnations, or as a result of personal effort and merit.  This state of liberation is called grace or Heaven by Christian religions, Paradise by Muslims, while Eastern traditions refer to it as awakening or enlightenment, using various terms such as samadhi, multi, bodhi, satori, and nirvana.

But what if grace, samadhi, and enlightenment are really based in biological science?  What if they are states of higher order and complexity created by programmable circuits in the brain?  What if these circuits could make it possible to attain lifelong joy, inner peace, health and well-being now, in this physical world, and not in some distant future or afterlife?”

For shamans, illumination is not some far-fetched religious notion, but a tangible experience available to all who learn to change the quality of their energy matrix.

Shamanic healing usually involves working with this energy field to clear illnesses and imbalances, including familial/genetically inherited ones, before they fully penetrate the body. The experience of shamanic illumination can heal the emotional wounds which keep us locked in cycles of self-inflicted suffering and help us recover all the passion and life-force we have squandered in anger, lust, greed, and other negative emotions.

Sorry, the comment form is closed at this time.